Welcome to the YTV Wiki 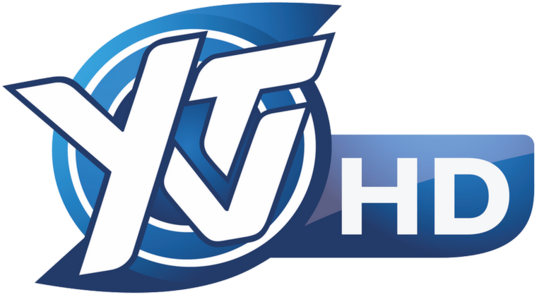 In 1993, YTV obtained the Canadian broadcast rights to the sensationally popular action adventure series Mighty Morphin' Power Rangers on their channel, which played to a receptive audience on weekday afternoons and Saturday mornings.

In 1997, YTV premiered the popular series Buffy the Vampire Slayer one week before it began airing concurrently in the US on the WB.

In 1999, the North American debut of Farscape on YTV garnered a reasonable amount of positive attention from Canadian sci-fi fans.

Ever since hosting the North American broadcast premiere of Sailor Moon in August 1995, YTV has become a central hub for anime fandom in Canada.

Ryan Gosling's Life In Canada Was Not What You'd Expect  Narcity...

Becoming charge of the wiki

What are your favorite YTV original shows

Retrieved from "https://ytvwoah.fandom.com/wiki/YTV_Wiki?oldid=9652"
Community content is available under CC-BY-SA unless otherwise noted.